PROBLEM IS MINDSET: NORTHEASTERN CITIZEN’S FACING RACISM IN THEIR OWN COUNTRY 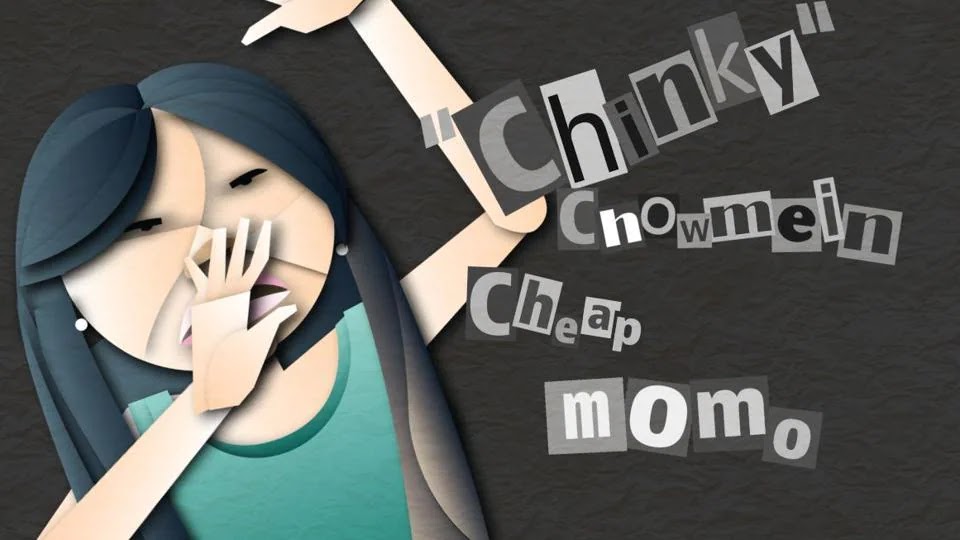 I ndia is a country were several types of people stays together, the taste, religion, culture, folks, festivals etc everything is so vibrant and joyful in our country but if we talk about human equality or religion equality then we lose most of the time. Today we will discuss about the racism northeastern citizen’s are facing from past how many years in its own country even we don’t know. Equality must be in every term not only gender or caste but also in citizenship, every person staying in their own country must feel safe & secure but why not with northeastern? Today we will highlight on some of the cases happened with northeastern’s in their own country: ·          In 2016 two young boys from Mizoram were beaten in banglore just for not speaking the local language. ·          On January 29, 2014 a young guy named Nido taniam was beaten to death in lajpat nagar area of Delhi, the reason he looked simply different. ·          Two students from Nagaland were brutally tortur
Post a Comment
Read more 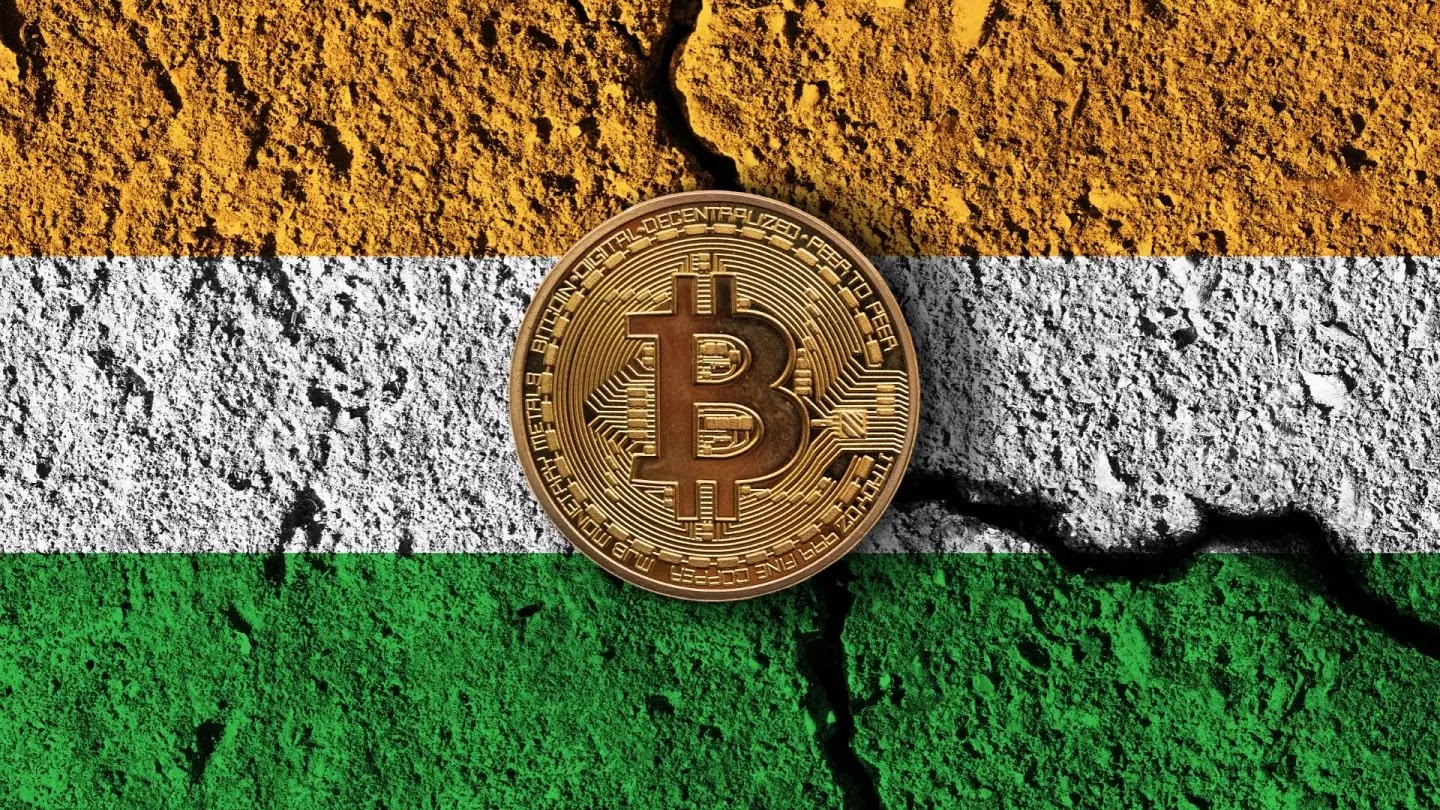 India’s much awaited CBDC (Central Bank Digital Currency) a sort of official crypto-currency for retail users is launching on 1 st December, Thursday 2022. Initially four banks are going to operate the use of it State bank of India, ICICI Bank, Yes Bank and IDFC First bank and also currently in four cities Mumbai, New Delhi, Bengaluru and Bhubaneswar. The advantages of e-rupee has said by RBI earlier key motivations for exploring the issuance of CBDC in India among others include reduction in operational costs involved in physical cash management, fostering financial inclusion, bringing resilience, efficiency and innovation in the payments system.   WHAT ARE THE FUTURE PLANS OF RBI THROUGH CBDC?   As we all know previously also it is said by our government that India will have its own form of e-rupee though our economic system is also boosting through such steps & involvement. It will add efficiency to the settlement system and boost innovati
Post a Comment
Read more

Let’s discuss about some FAQ’s 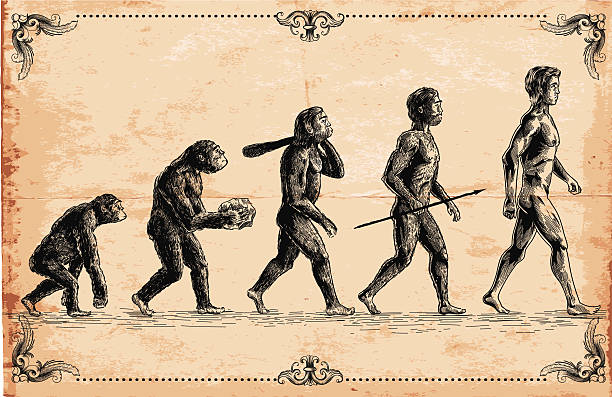 F our percent of the mammals in the world are wild animals. Thirty-six percent are human beings and 60 percent are farm animals. ·          Approximately 85 percent of the fisheries around the world that are fished commercially are at their absolute maximum or already overfished. ·          The Replica of the Lion Capital of Sarnath is the National Emblem of India. ·          Raja Ram Mohan Roy  was the founder of the Brahmo Samaj ·          Vasco da Gama land in India at Calicut. ·          The Lotus Temple of New Delhi is dedicated to the Bahai faith. ·          Your ears never stop growing! ·          You are about 1cm taller in the morning when you first get up than when you go to bed. This is because during the day the soft cartilage between your bones gets squashed and compressed. ·          The entire surface of your skin is replaced every month, which put another way means you have about 1,000 different skins in your life ! ·          The Greater Wate
Post a Comment
Read more

POLITICS : THE RISE OF LOCAL POLITICIAN

As we can see around us it is the time of elections, politics are popular during the time of election whether it’s national or local every matter of politics is on news. Small scale or large scale every matter is dicey during political time. If we will look in the current situation around us regarding the MCD elections, as per the current announcement from the state election commission, the election for the 250-ward Municipal Corporation of Delhi (MCD) will be held on December 4 and the results will be declared on December 7, 2022. Notably, this would be the first civic polls after the fresh delimitation exercise. The Delhi MCD election 2022 will be held in between the two phases of the Gujarat Assembly elections, scheduled for December 1 and 5. In the national capital, the three existing civic bodies such as East Delhi Municipal Corporation (EDMC), North Delhi Municipal Corporation (NDMC) and South Delhi Municipal Corporation (SDMC) have been re-unified into a single entity as the
Post a Comment
Read more

The Brutality of : Shraddha Murder Case 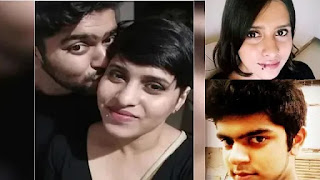 T he brutal murder of 26-year-old Palghar girl, which took place on May 18, has shaken the nation beyond belief. The gruesome murder came to light earlier on November 14 after Delhi Police finally zeroed in on Poonawala, and arrested the accused.  During interrogation, accused Aftab Poonawala told Delhi Police that he and Shraddha Walkar had a fight when she suspected him of having an affair and pressed him to marry her. He lost his temper during the argument and strangled her by sitting on her chest.  He told police he used a mini-saw (which is yet to be recovered) to cut her body into 35 pieces and purchased a refrigerator to store those. Over the next few weeks, he left home late each night to dump parts in forested areas in and around the city.  He also told police he Googled tips on cleaning blood and human anatomy, and obtained ideas to dispose of corpses from popular American crime drama ‘Dexter’. Earlier on Tuesday, Delhi Police took Aftab to one of the places where he dumped p
Post a Comment
Read more 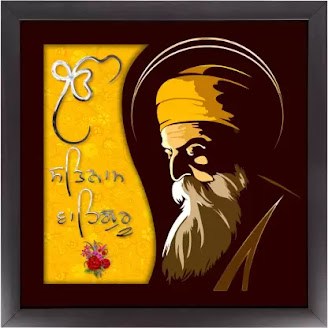 G uru Nanak Jayanti is one of the most awaited festivals celebrated in Sikh community Gurpurab is celebrated to mark the birth anniversary of the first Sikh Guru, Guru Nanak Dev . He composed many songs and hymns.   The founder of Sikhism, Guru Nanak Dev Ji, was a benevolent and kind human being ever since he was young. He was very well-known for preaching peace, love, and brotherhood among Hindus and Muslims since these communities would frequently engage in communal conflicts. Guru Nanak Dev Ji had famously put down three main teachings which he urged all his followers to practice. This year marks the 553rd birth anniversary of Guru Nanak Dev, who laid the foundation of Sikhism. He opposed the caste and religious divides that bound society and urged people to love one another.  Guru Nanak Dev Ji always stressed three main mottos - always helping the poor and needy, always following honest means of living, and always keeping God’s name in one’s heart. He preached that human wea
Post a Comment
Read more 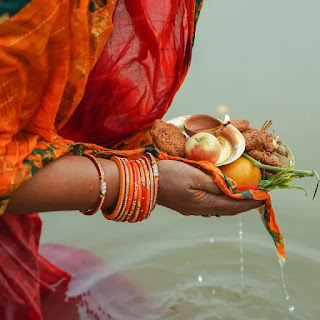 Chhat puja is one of the most devotional and prominent festival celebrated in north east India such as Bihar, Uttar Pradesh (UP) and Nepal. It’s a festival of purity, devotion and offering prayers to Sun God (Surya Dev), this festival is celebrated for four days and also prayers devoted to Sun God for supporting life on earth. Although it’s a festival of 36 hours continuous fasting, holy bathing, meditation while standing in the water and offer praying to the setting and rising sun. It’s celebrated at the sixth month of Karthika in the Vikram Samvat. According to Hindu religion it is believed that worshiping Sun God (Surya Dev) will keep the living on earth healed from several health conditions and provides longevity, positivity and prosperity among all. One of the chhat puja is also celebrated after the festival of Holi during summer time known as (Chaiti Chhat) but it is believed that chhat celebrated during Karthika month has more importance.   As per Hindu mythology chhat is asso
2 comments
Read more
More posts